The Legend of Krystal 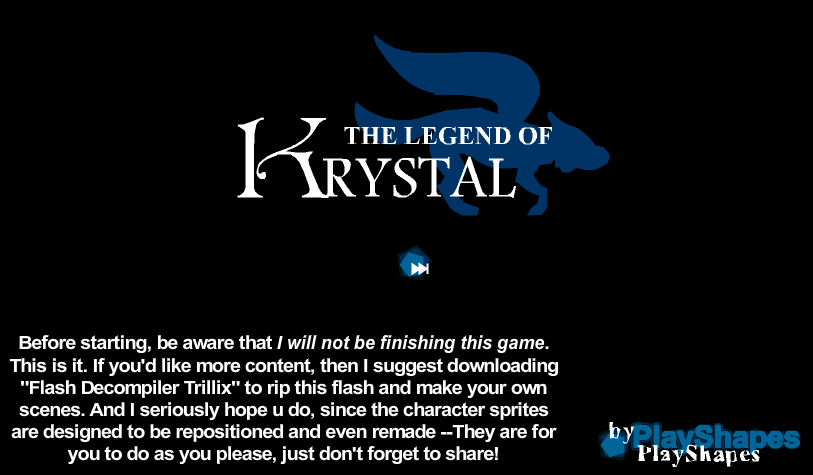 Show more
There are three characters to choose from – Krystal (Star Fox), Link (Legend of Zelda), and Princess Peach (Mario). Your experience will vary based on who you pick.

It’s not just the gameplay and “interactions” that will change, but the plot changes as well.

Show more
For example, if you were to start a game as Peach you’ll be dropped in the middle of oral sex with none other than Mario. The Italian plumber demands his reward for finding the right castle and finally rescuing his princess. Other scenarios are just as fun! 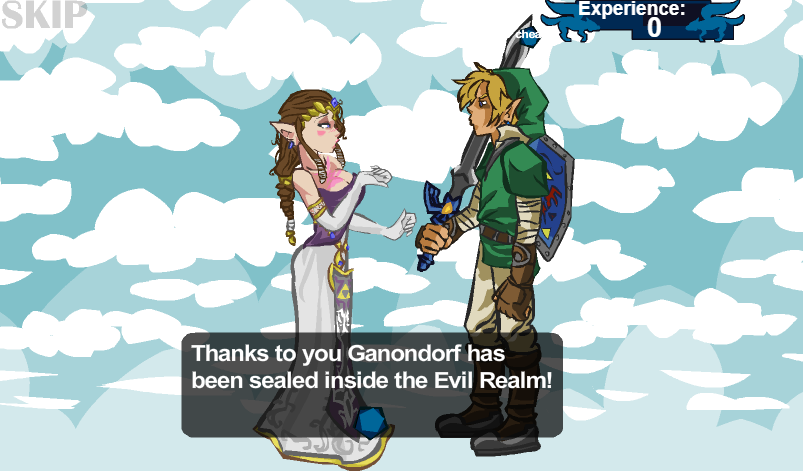 Show more
It’s not like you’re going to have to think hard about your next move or anything like that. This one is a straightforward sex simulator, it’s a sandbox or an RPG, so don’t expect insane variety or anything like that.
With that being said, we think that there’s a great degree of replayability when it comes to this one. 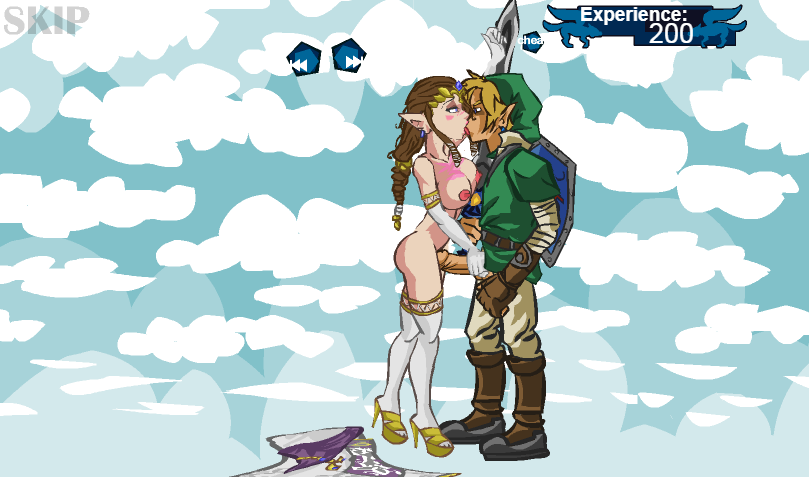 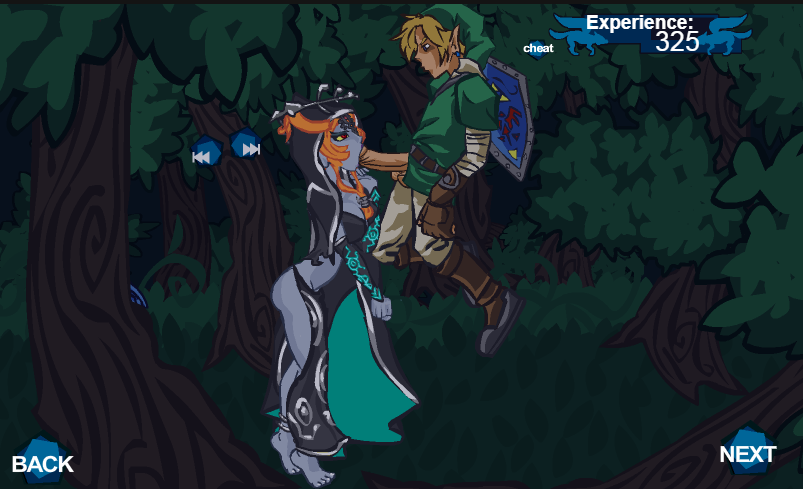 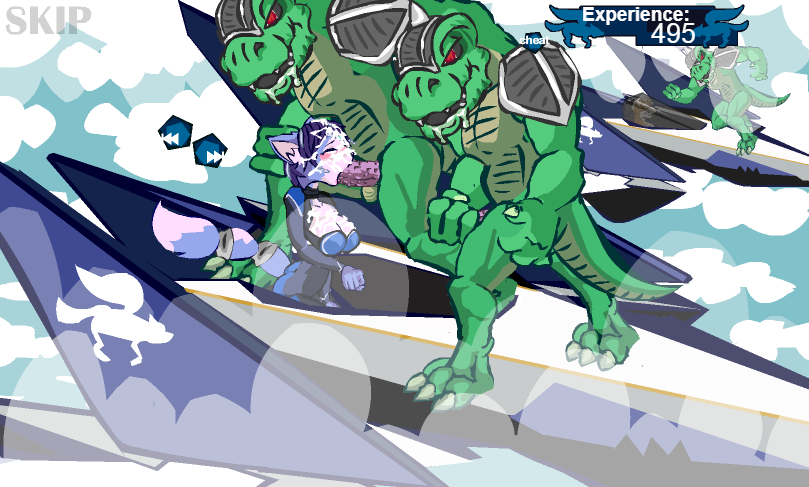 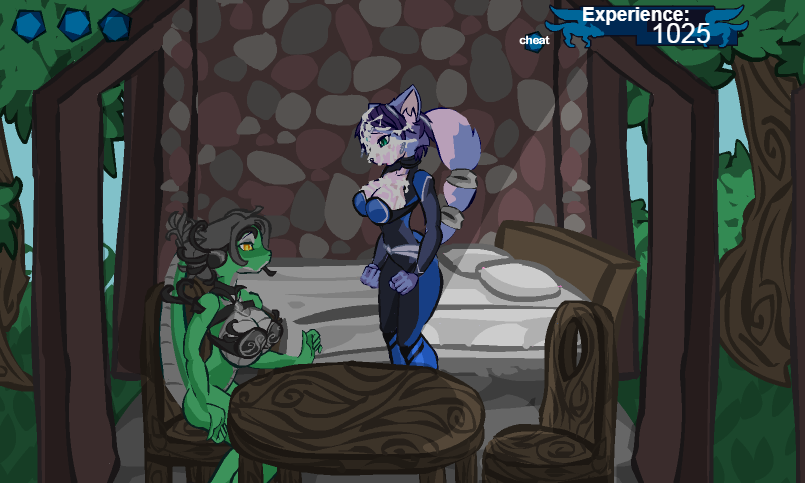