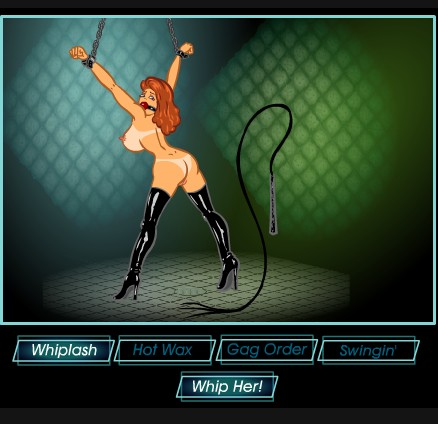 Show more
It’s not exactly as taboo as, say, Chloe 18, but it’s still pretty fucked-up. Let’s talk more about the gameplay and story!

All the backstory you need is going to be provided in the introductory cutscene.

Show more
All the backstory you need is going to be provided in the introductory cutscene. It’s a short paragraph but it’s filled with some of the craziest shit you have ever read. You play as an insane asylum patient – he’s crazy for pussy. The guy says that the government is testing a new drug on the loonies and he now has telekinetic powers to show for it. What. 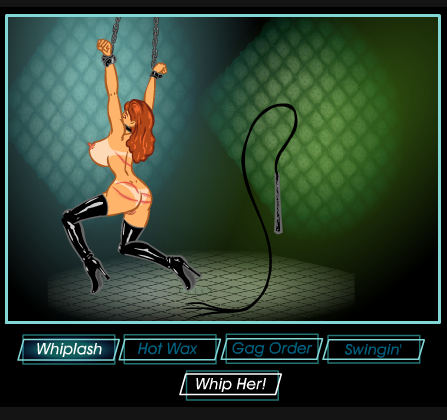 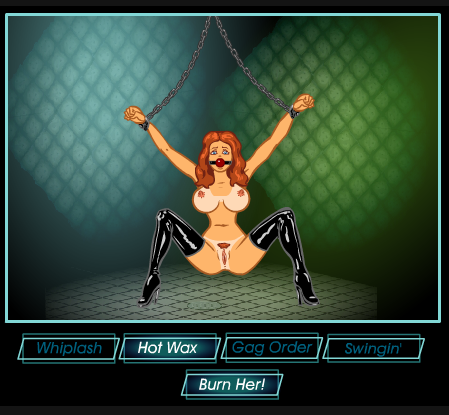 Thanks to his newfound superpowers, the nameless protagonist manages to subdue a big-breasted nurse that’s been torturing him (think Nurse Ratched from One Flew Over the Cuckoo's Nest but sexy).

Show more
Now it’s payback time! You get to whip her, torture her with wax, gag her, and do some real damage with your hard cock. Even though the gameplay is not as interactive as you would’ve hoped, it’s still really fun. Give this one a try if you already haven’t! 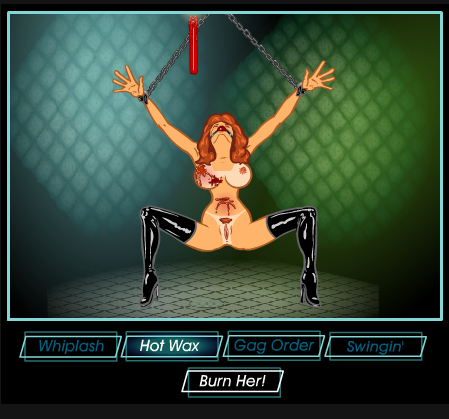 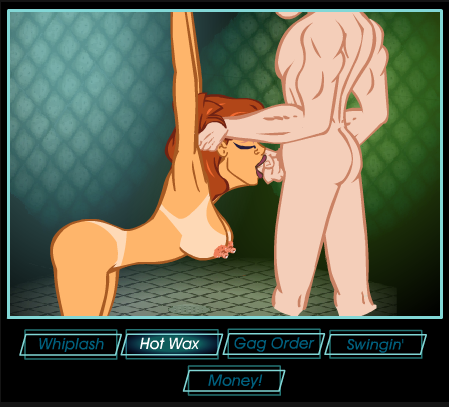 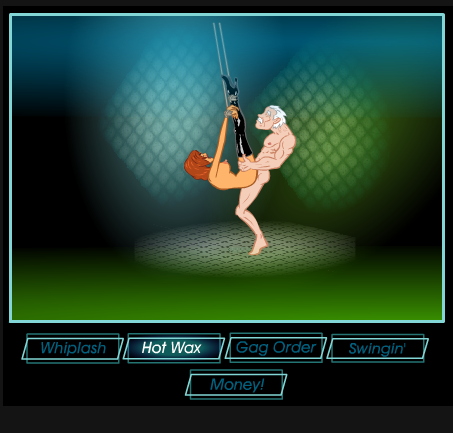 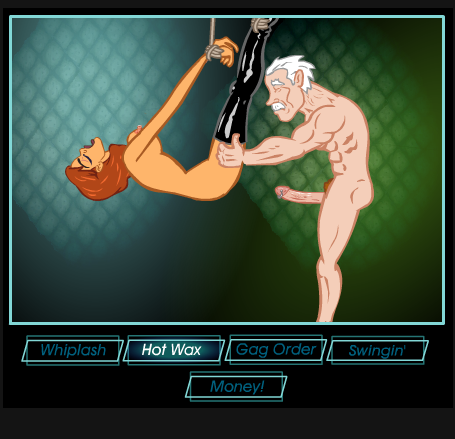